An Azerbaijani poet emerges from the mountains
Art & Culture

An Azerbaijani poet emerges from the mountains 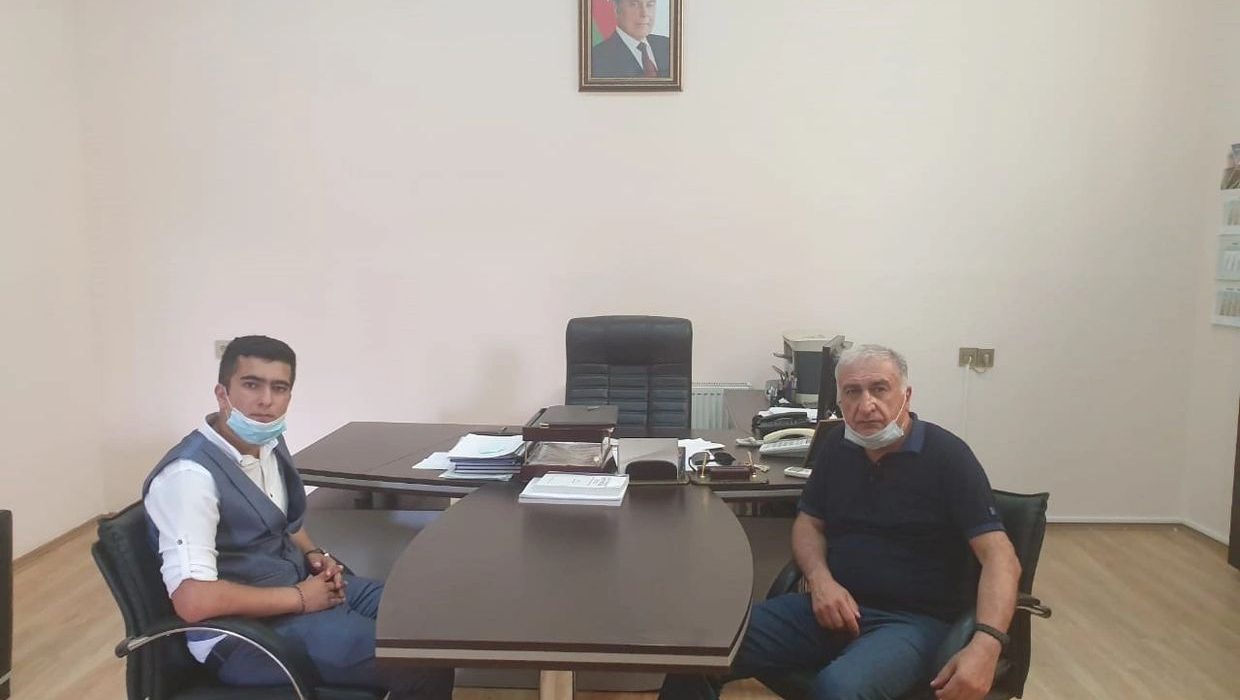 But this mountainous region has brought high-level intellectuals to Azerbaijan.

Today we’ll talk about Eljan Mamiyev who is a young from Lerik district of Azerbaijan. At the age of 16, he participated in a competition among poets in the Turcik world and get the first place among the poets.

To add more that Eljan Mamiyev is the author of a book of poems. The book of poems is still on sale in Bursa in Turkey.

Eljan Mamiyev’s activity doesn’t end there. To add more that our young hero has made a worthy contribution in the field of journalism at this age.

Eljan Mamiyev can be called a hero of the rear in the Karabakh war between Azerbaijan and Armenia on September 27. Because at that time Eljan did a great job in conveying the truth to the world.

Even a number of serious Armenian people blocked the young Azerbaijani because of Eljan told the truth about Karabakh in Armenians’ social media accounts.

At the same time Eljan always visited the families of martyrs killed in the war for the liberation of Karabakh, and veterans wounded for the motherland, and spared no effort to do something.

However, he always emphasize in his speeches, articles and poems that he is Talysh and the Talysh people is loyal to Azerbaijan.

It can be seen visually in Eljan’s poems “The Talysh became the support of the country”.

Thus and so, the talented young gives the necessary answers to some radical forces who want to divide Azerbaijan.

Youth policy is always pursued at high level in the Republic of Azerbaijan. This is the case in almost all regions of the Republic.

The person in the photo is Lerik district’s Member of Parliament Igbal Mammadov. Igbal Mammadov’s constant support for the youth in Lerik, as well as Eljan Mamiyev,is clearly reflected in Eljan’s Facebook shares.