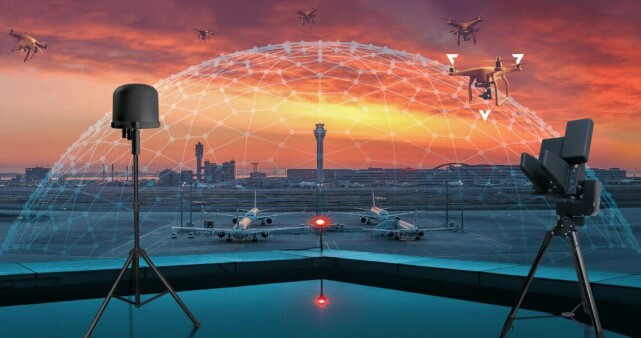 Military in Morocco has purchased the Skylock Dome System from Israeli government to support and improve its defense capabilities against drones from their foes.

The weapon, Skylock Dome System have the capacity to detect, verify, and destroy unauthorized drones. It will reportedly be used to guard the country’s critical civilian and military zones.

The Moroccan Royal Armed Forces, said the country has heightened the accession of unregulated anti-aircraft systems and drones that better recognize and neutralize enemy aircraft than conventional defense systems.

The Skylock Dome System was first revealed during the biennial International Defense Exhibition and Conference (IDEX) in February. 27 nations of the world, including Morocco, have acquired the anti-drone weapon system.

According to the Chief Executive of Skylock, Itzik Huber the defense system is extremely effective and can provide the military with adequate protection against the growing aerial threat of state-of-the-art enemy drones.

He explained that the Skylock Dome System is a simple and relatively cheap defense system.

Morocco and Israeli governments had last December accepted to re-establish diplomatic ties, giving room for the reopening of economic liaison offices and the launching of direct commercial flights between the two countries.

The resourceful event equally allows the nations to restore their defense relationship.

According to reports, Gantz will chat the development of domestic loitering munitions production for the armed forces with his Moroccan counterpart.

The two countries are reportedly planning to establish a military camp close to Melilla.

History of Land Slavery and Forced Displacement, it is Still happening!

What Is The Favorable Deal For Islamic Republic