Iraq’s Election: A Fresh Start for the Country? 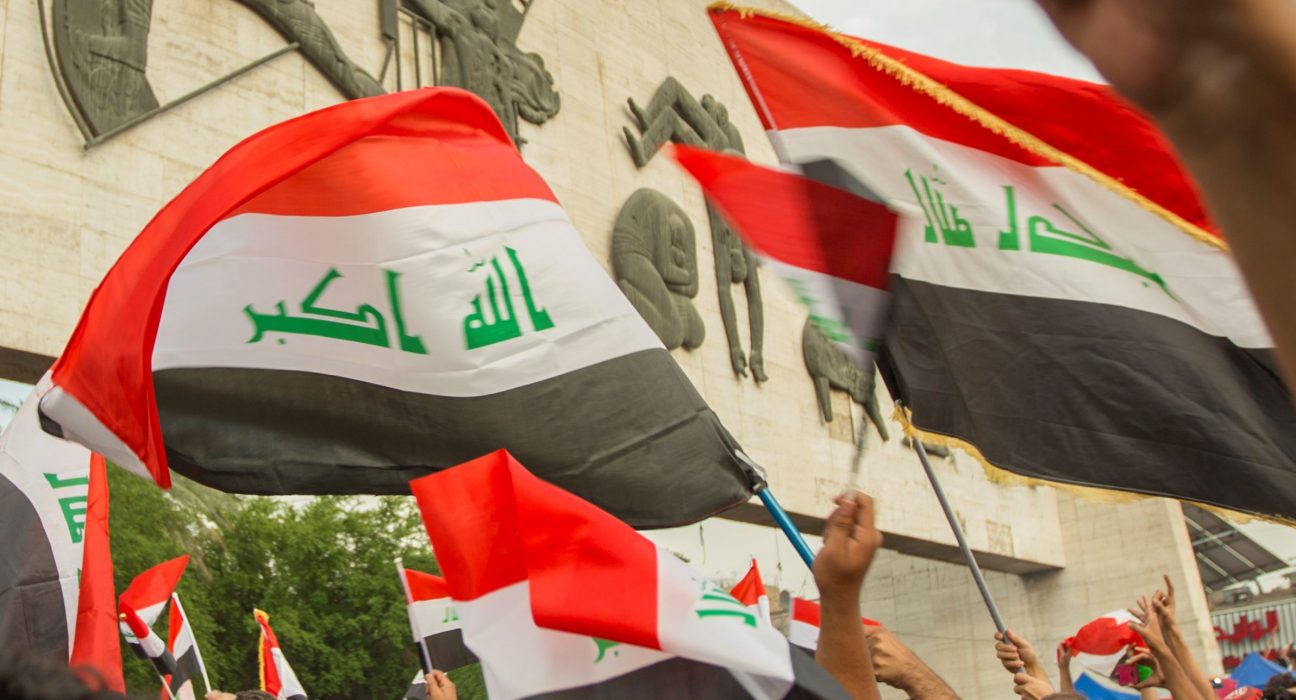 Iraq is a country looking to the future. Its present is shaped by religious and ethnic divisions with more than a decade and a half of post-US invasion conflict and instability. Iraq’s complex demographic is diverse, roughly divided geographically between the Shia majority, Sunni population, and the Kurds. After the US-led invasion in 2003, Sunni president Saddam Hussein was toppled, and since then, Iraq has been left even more divided. With more than a decade of war and the rise and fall of Daesh, Iraq is now in the midst of grappling with its own future. In October of 2019, the country witnessed the largest protest movement in its post-2003 history. Young Iraqis took to the streets and protested against corruption, unemployment, and poor public services. The crackdown was brutal, with more than 600 protesters killed by security forces. Iraq today remains a country of division in many ways, with little consensus on how the country can be steered out of conflict towards unity.

Now, after the recent parliamentary election, some people in Baghdad are celebrating the results of the election. Shiite cleric party has emerged as the biggest winner; Al-Sadr has won over 70 seats in the 329-member parliament. That is clearly not a majority, but this has not stopped Al-Sadr’s supporters from celebrating.

Many Iraqis believe that this election is merely a show rather than a true change. Officials say it was one of the lowest voter turnouts in years. Although it may seem counterintuitive, many supporters of political reform consider this as good news. Before the election, activists demanded that the election be boycotted. They believe that the majority of the candidates are members of the same old political class, whose nepotism and mismanagement have brought the country to its knees.

Despite its vast oil resources, Iraq’s cities are deteriorating. Infrastructure is crumbling, and public services are hard to come by. However, not everyone sees the boycott as a viable option. Many people clearly wanted to send a message to politicians by boycotting, but few believe the new parliament will be interested in listening.

Some people are crying scam in this election, among which are pro-Iran parties. They say the polls were fabricated. There are many Iraqis who couldn’t care less. In this election, there were 24 million Iraqis eligible to vote; however, only 41 percent of them voted.

Al Sadr is a figure who leads the main cleric party and has been around in Iraq’s political picture for decades. Before Saddam Hussein was sent to the gallows, some of Al-Sadr’s supporters surrounded the dictator. They jeered Saddam in his final moments and chanted slogans praising Al-Sadr. This man has been Iraq’s main political player since. Al-Sadr is basically a religious leader. He is evidently popular for years he has been playing as kingmaker, and now he is preparing for his coronation. His message already has the undertone of a prime minister in Iraq.

Al-Sadr has called for U.S. troops withdrawal from Iraq, and America still maintains a force of 2500 in the country. These troops are stationed by Washington to fight ISIS. Iraq in fact has seen a lot in the last two decades. Flashback to 2003, the United States invaded Iraq, overthrew its Sunni dictator Saddam Hussein and finally tried to ensure democracy. But unlike U.S. expectations, sectarian religious parties captured power. They have won every election in Iraq since and with every election, Iraq hit a new low in voter turnout.

In 2013 the Islamic state captured at least a third of the country. It was defeated four years later, then came a series of protests. In 2019 Iraq streets were filled with protesters, clashes followed, several protesters were killed, and the prime minister had to step down. Today, Iraq is fighting a series of problems; there is unemployment and no electricity or clean water. This is Iraq, 18 years since the fall of Saddam Hussein, a time which change was promised. Now Iraq is as unhappy as an authoritarian state would be. And this was Iraq’s fifth election since Saddam Hussein. Many Iraqis say that life has not improved since 2003. Iraq’s infrastructure is in shambles. The healthcare system needs serious upgradation. There aren’t enough schools and colleges. Iraq is one of the exceptional cases where democracy has not been delivered.

This election was supposed to be a fresh start, an opportunity to change the political landscape for a different future of this country. But it seems that Iraq will continue the previous destructive cycle with the rise of Al-Sadr and his loyalty to Iran.