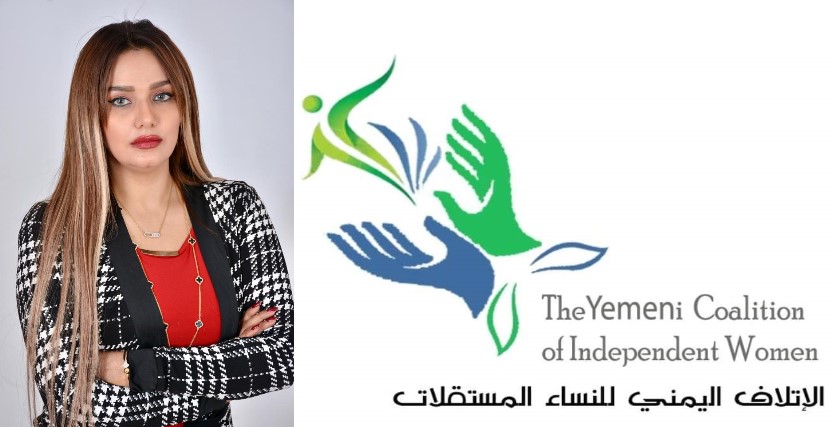 A groundbreaking new human rights report titled “We Were Living: Fleeing from Death to Death” and launched by the Yemeni Coalition of Independent Women, headed by Wesam Basindowah an by the Washington Outsider, whose editor-in-chief Irina Tsukerman participated in the seminars on human rights in Yemen organized by the Coalition on the sidelines of the 48th UNHRC session in Geneva, sheds light on the humanitarian situation of the displaced in Marib Governorate.

The recent escalation waged by the Houthi militia on the Ma’rib governorate has turned the populated areas into a war zone and fighting between the attacking Houthis, the army forces of the legitimate government and the tribesmen supporting it, forcing the people to flee their homes. and their villages and their displacement in new batches to the displacement camps established in the city of Marib.

According to Wesa Basindowah, this continuous displacement leads to the overcrowding of the camps for the displaced which lack basic safety elements and supplies and use unsafe tools for cooking and lighting, which puts the lives of the displaced at risk of ignition and fire, as previously happened in the camps of the cities of Ma’rib and Ma’rib al-Wadi.

According to the report that documents the conditions of the displaced, in February 2021, the city of Marib was hit by many ballistic missiles and Katyusha shells, suffering many civilian casualties, including men, women and children. The camps for the displaced were subjected to continuous and systematic beatings by Houthi drones targeting homes, residences, and essential infrastructure. The Houthi militia also works to plant mines in the vicinity of camps and roads, whether by infiltrating and planting mines or inside the places where they have advanced. It imposes a harsh siege on cities before they are invaded, and prevents food, medicine, water and various humanitarian needs from civilians.

The report documented the casualties of the Houthi attacks with ballistic missiles, Katyushas, mortars, artillery, and drones, and provided the data for the killed, wounded, and displaced for the period between 7/1/2021 to 14/10/20201.

The report stressed the importance of Houthis abstaining from further of attacks on the civilian population and recommended that the legitimate government should build IDP camps at a safe distance from the areas under attack, providing the basic safety and humanitarian provision to address the needs of the displaced.

Wesam Basindowah also criticized the new Yemen report by the HRC Group of Eminent Experts, which failed to document most cases of child soldier recruitment by the Houthis, cases of unlawful detention and torture of women, nor has taken into account other Houthi abuses against civilians. Basindowah and the Coalition spent weeks meeting with members of the international community and providing accurate information by the Coalition on these abuses. Hours after the launch of the report, the resolution extending the Group of Eminent Experts mandate was voted down by the HRC.

The New Castle takeover : Dissecting the facts and dispelling the myths about the past, present, and future

Statement on the end of the Group of Eminent Experts mandate