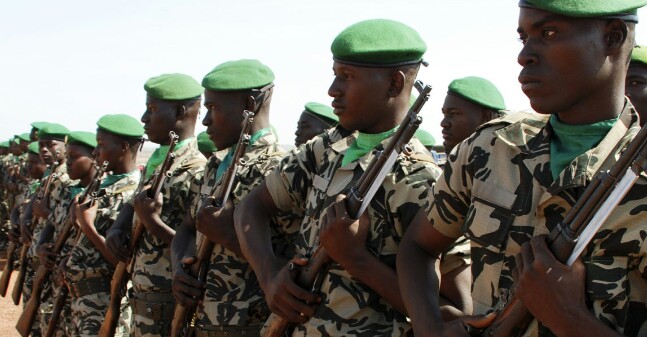 Malian government has denied its plans to negotiate with jihadists, as against its earlier statement from her religious ministry saying that it would do so.

In a social media statement published on Thursday night, the government in the Sahel state said that it had been notified of plans for talks with Islamic extremists “through the press.”

According to the statement, “No national or international organization has been officially mandated to carry out such an activity.”

The government was directly contradicting a press briefing from its own religious-affairs ministry last week, which revealed that it had been charged with the responsibility of engaging in dialogue with Islamist terrorists.

Islamic fighters are waging a brutal insurgency across much of the North and Central of the large nation of 19 million population.

Many Malians see holding dialogues with the Islamic extremists as one of the few ways to end the crisis that has been ravaging the country since 2012, killing thousands and displacing hundreds of thousands more.

However, France, which intervened in Mali in 2013 and has thousands of its military forces stationed in the country, and they has long viewed talks with jihadist groups as execration.

Government authorities in Mali are nonetheless thought to have been engaging in unofficial dialogue with Islamists for some time now.

Last week’s statement from the religious-affairs ministry drew comment from members of the public because it would have marked the first time the government formalized talks with Islamic extremists.

Post Arab spring and the fight against Islamists in Tunisia